End of 4th Entry: Once out of the gorge the boys set off at a fast swinging walk back to the tunnel top from where they continued on eastwards once again spreading out in search of flowers.

Once out of the gorge the boys set off at a fast swinging walk back to the tunnel top from where they continued on eastwards once again spreading out to search for flowers.

Turning to the South the lads, still picking an occasional flower, worked up to where the Disa Valley, dammed in two places by stupendous stone walls, formed two blue lochs.

Backed to the East by the mass of heather and bracken-covered hill which formed the back of Table Mountain, a tiny moor flanked the West and North, the head of a glen filled with pines bounding the Southern end; the two great reservoirs which supplied Cape Town with water presented as wild and beautiful a sight as any Scottish mountain scene.

Passing over the hundred and the twenty-foot wall of the Woodhead Reservoir Mick and Bertie worked the moorland to the West until they came to the pines. Regaining the path they passed a little white beach on which the blue wavelets broke playfully, then striding outreached the head of Skeleton Gorge.

Leaving the path the boys struck up a brae face and began to reap a good harvest of red crassula and cluster disas until coming over the braehead they arrived at Window Gorge.

At the shelter, rucksacks were again discarded and a fire made. Both lads were now beginning to feel the heavy tramping and climbing. Blackened, sodden with sweat, scratched and muscle weary they thankfully lay basking in the sun too weary to unpack food or feel inclined for it.

“It’s a queer thing now,” remarked Mick “how girls spoil everything. If we had had girls with us we wouldn’t have had any fun. Just walking on the paths talking silly rot. It’s the same with a boat – have a girl in her and the day’s wasted. If there’s a wind you’ve got to reef down and watch other chaps carrying full sail. I hate girls and fellows that are always mucking around with them.”

Bertie grinned – “You’re a queer lad Mick – all you Boatshed mob are like a crowd of heathen – girls are all right – better than a lot of Malays and half-caste and sinful old white men that have been in gaol. Man, your brothers and sisters must feel rotten when they see low fishermen and flower sellers greeting you.”

“Then they’re blooming snobs – the fishermen and flower sellers always take off their hats and say Sir in the streets. They’ve got darn sight better manners than the stiffs one meets all dressed up. They’re men not blooming stiffs that sit writing and tallying figures all their lives. Chaps that play tennis and walk about with girls – that’s not life man Bertie.”

“A chap isn’t a milksop if he plays tennis or walks about with girls – if he doesn’t he’s low and a disgrace to his family and he’s sure to end up poor and looked down on – ends his life sitting in a corner getting the family’s scraps and cast off clothes – a chap must be steady and work his way up otherwise he will be a burden or have to join the Salvation Army or go into a home or be like old George, or old Bowman doing odd jobs and getting drunk – all your sailors and soldiers and other chaps that aren’t steady end up that way. 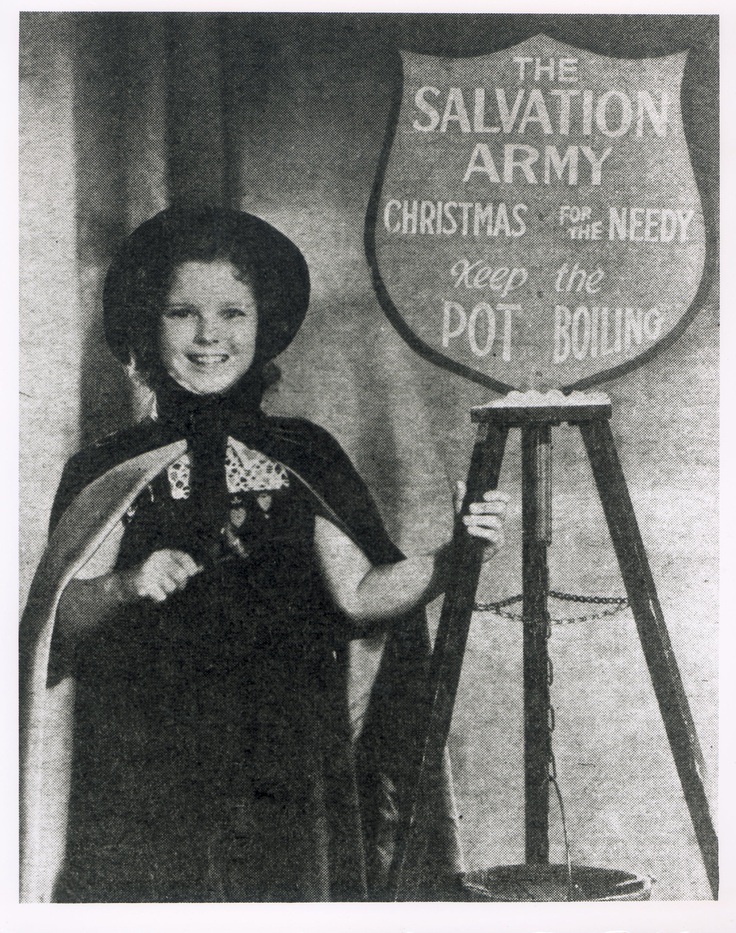 Night watchmen, porters, doorkeepers and so on – look at Smith and Williams, they were at Oxford and are of a good family yet roving around has landed them with the Malays.” 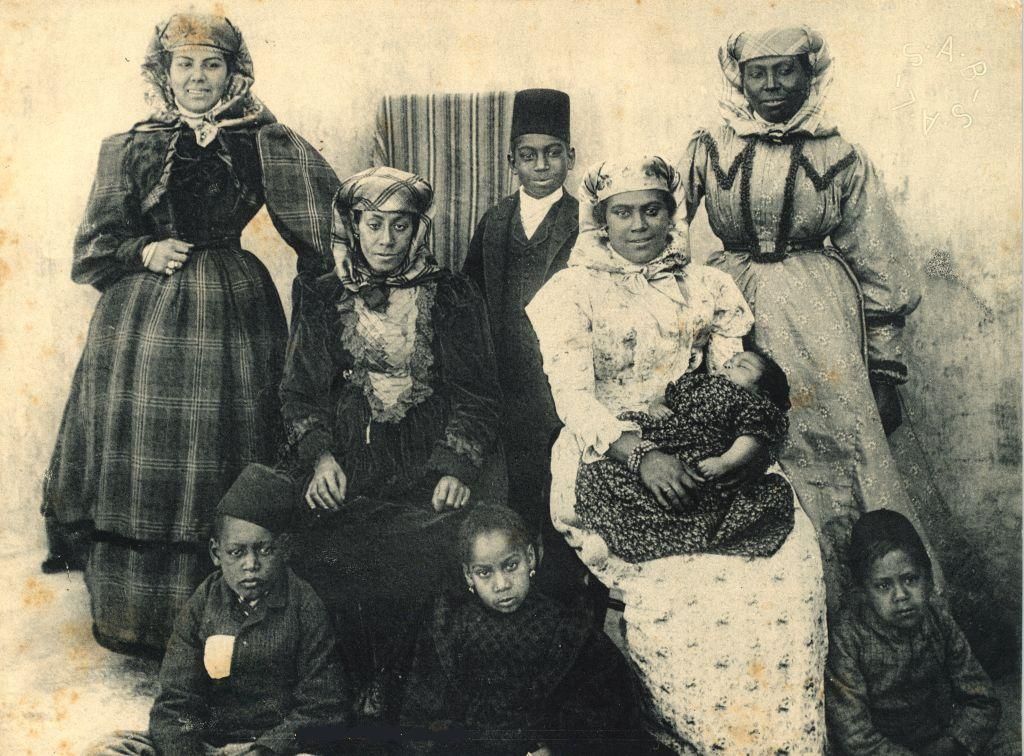 Women and children from Cape Malay circa 1900

Mick grunted, “Heaps of respectable people end up badly and lots of adventurous people get rich and powerful its just if one gets a chance and grabs it.”

“That’s all rot! Let’s get coffee made.”

As the two lunched Bertie looking at their spoil remarked “What are you going to do with your flowers Mick? You haven’t got a girl.”

2 thoughts on “From Boatsheds to Battlefields 5 What are you going to do with your flowers?”