End of 19th Entry: A tiny crowd of people drawn by curiosity or the desire to buy fresh fish gathered round and proudly Mick sprang ashore noting with glee the envious looks of half a dozen school companions.

A people of Puritan upbringing to whose ancestors and themselves life had been a simple old world existance was suddenly swamped by rivers of gold. What could they do with it? None had any wants they knew of – their homes filled with solid ancient furniture were comfortable enough, land they possessed in plenty – the lure of the cities were absent. 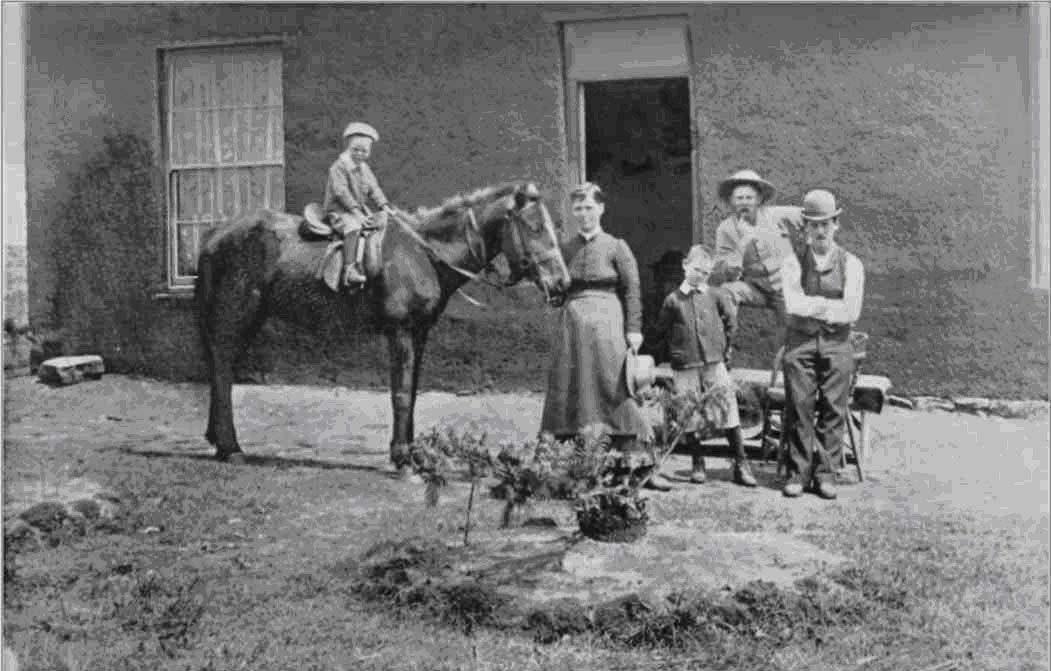 So the contented Boer went on much as he and his people had always done – more children went to schools and remained longer there – his ponies and horses of cape breeding were sold to less favoured districts and the best bloodstock imported from Ireland and England. Thoroughbreds were mated to Hackneys and Oom Piet and his sons rode behind pairs of horses for which fabulous sums were paid – and when the satin coated mares and geldings had nothing better to do, Oom Piet or Johannes his son in-spanned them as leaders to the spans of mules in plough or waggon.

Oom Willem thought nothing of paying £200 per acre for ground his father had sold at half a crown – Oom Jannie bought a double floss Ostrich cock for a £1000 and thought it cheap, yet smoked tobacco at a shilling a pound and wore evil smelling corduroys at forty shillings a pair. The golden harvest added nothing to their comfort, little to their lives – land went up to miraculous values, ostriches, horses and merino rams fetched what prices their owners wished to ask – every inch of land that could be bought under irrigation was covered with lucerne – the farms were stocked to their utmost limit with ostriches, horses and sheep and the worthy old Boers looked from their wide stoeps (verandahs) and were content.

From one of the houses two lads stepped out into the main street and strolled along looking at the people and horses.

“We’d better go and call on Mr Van Zyl first Mickey” remarked the younger boy a heavily built Dutchman, “He will probably want you to go out to the farm this afternoon.”

Mick sighed – “Righto” he answered, “Man Zack! I’m darn sorry I didn’t clear off to sea though. I simply couldn’t break up my Dad and his Mates, but I’m not keen on blooming farming. Still I’ll give it a try and I’m darn grateful to you for getting Van Zyl to take me on. I couldn’t stick school any longer.”

The Dutchman with a serious air turned to his companion “Man Mick you must work and keep your mouth closed at Van Zyl’s – you English are too – what do you call it? Flighty, ja! You yourself are over sixteen and have been trying a lot of schools but you never work at what you don’t like. In English, in History, in Geography you are always first but Maths and other things don’t appeal and so you simply leave them. Nearly three years in the matric form! Man its a disgrace. Now if you would have worked hard for a few months you could easily pass your matriculation and with your father’s influence would in a few years be a rich lawyer – Man Mick you’re a fool. Nobody ever did well mixing with fishermen and mountain people and reading all kinds of books and going to Roman Catholic Churches. The Good Lord won’t like that Mick! He has given us the Bible to read and Protestant Churches to go to and He doesn’t want us to be friends with low coloured fishermen and flower sellers.” 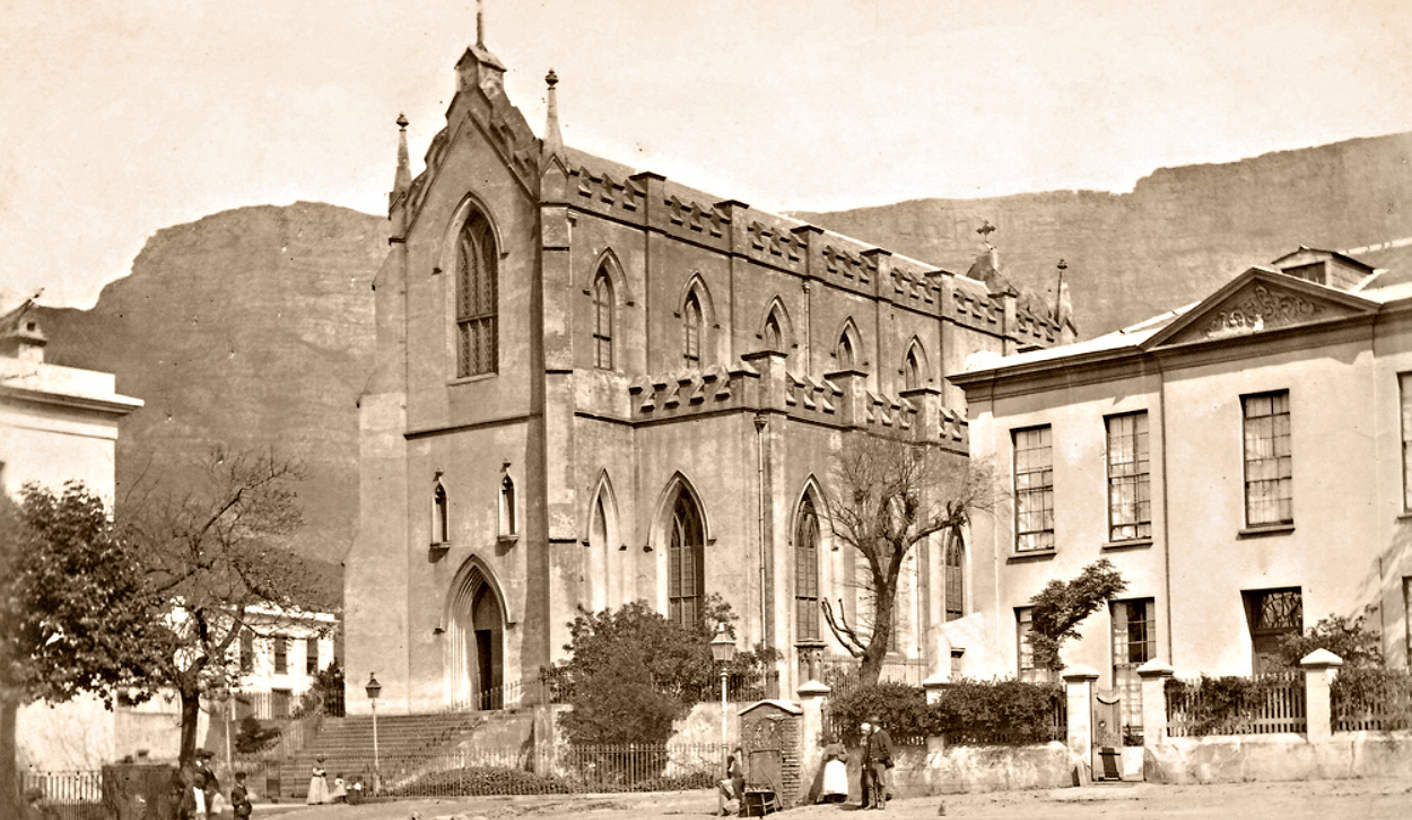 Zack cried out in horror – “God, Mick! Don’t talk like that or the Good Lord will strike you dead.”

“No! He won’t – I don’t know if there is a God but if there is He isn’t goint to be taken in by a pompous well fed swine who is getting paid to preach two sermans a week and go about looking holy and better than other people. Anyway God doesn’t strike people dead – when my people moved I found an old money box belonging to a mission and I got about three pounds out of it, and spent it on canvas for my canoe and fishing tackle. I didn’t get struck dead or drowned or fall down the mountain. God had lots of chances to kill me but He didn’t.” His son was a pal of fishermen and I bet He reckoned it was more sensible buying lines and getting a boat in order than spending it on spoiling blacks.” Zack pondered on the subject – I don’t believe in missions to Africans” he said “God would forgive you taking that money because Missions only make thieves and cheeky blacks, but here’s Mr Van Zyl’s place.”

2 thoughts on “From Boatsheds to Battlefields 20 Facing his Future”