End of 27th Entry: Golddust had won a dozen races some against well-known track horses and Mathew was damned forever in Mick’s estimation when the indignity was forced on his idol.

But of all the numerous horses owned by the Van Der Walts, Mick hated Nikola.

Not because the gelding was ugly or bad-tempered, but because Mick felt afraid of the horse and Mick abominated the thought of fearing anybody or anything. Now the reason for Mick’s fear was due to a peculiar trait of Nikola’s. The horse would answer to a whistle, stand as quiet as a cab horse whilst being saddled and if bridled with a curb Nikola could be trusted to take the most timid of riders for a comfortable ride. 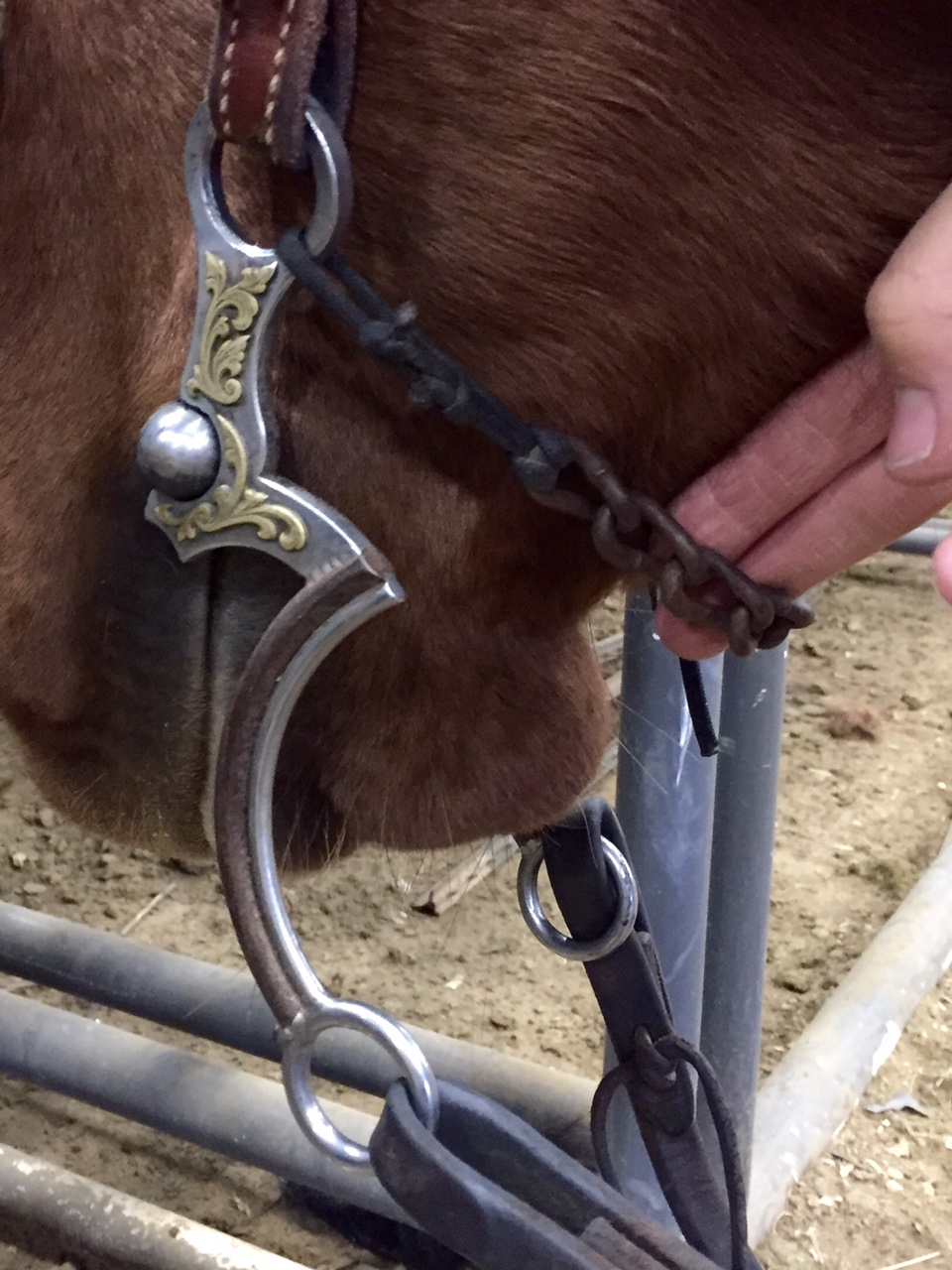 True one felt beneath the saddle the pulsing of a nervous energy which made one feel as  the inhabitant of a house on a live volcano might, but with the curb, Nikola was a model of decorum – except for Nikola, Van Der Walt’s horses were ridden on the snaffle only, and when a horse wanted one was usually needed in a hurry – so now and again Nikola when mounted felt that there was no heavy chain below his jaw – a chain which pinched and hurt badly if a horse was fool enough to play pranks – Nikola’s jaw was tender, otherwise he recked/cared nothing of training – minus the curb chain Nikola invariably bolted as soon as his rider’s weight left the ground.

Mick’s first experience shook him up badly – wanting to ride down to a land the boy caught the first horse handy and clapped a saddle on his back – his bridle had a racing bit, and a stable boy warned him of the horse’s well-known habit. With a scornful laugh, Mick put his toe in the stirrup and swung off the ground. Instantly Nikola with a snort plunged forward. Mick in a whirl of frightened emotion scrambled somehow on to the horse’s back losing his stirrup and reins, hanging on grimly to mane and saddle whilst his feet vainly fought for holds.

The wind howled past, Mick’s stomach felt a void but the boy fought down fear, secured the reins, got back into the saddle, found first one stirrup then the other and began sawing and hauling at Nikola’s mouth – it was as effectual as trying to haul a mountain from its roots – a river its bed strewn with great boulders flashed before – a waggon was entering it from the other side, Nikola tore on to destruction. Kicking his feet from the stirrups Mick with a short quick prayer slid over the horse’s side – a hoof missed his head by an inch and half stunned, badly bruised Mick to his intense indignation saw Nikola check his wild career, turn down the river bank and begin grazing.

Hans Mackenzie the head groom was as black as the ace of spades but Hans Mackenzie proudly boasted that he was of Highland blood whose father had been a soldier in the Black Watch regiment. This was probably true. When the original Dutch and French settlers spread over the Western Province of Cape Colony they took the womenfolk of the Hottentots as handmaidens and from British Occupation until the present day soldiers, sailors, visitors passing through the Cape have found the Cape Coloured girl a damsel who does not regard virtue as a jewel of price.

So for two hundred years half-castes, quadroons, octoroons and those with just a taste of the tar brush have married or lived together, their daughters following in their mothers’ paths and having children whose fathers were soldiers of the garrison or sailors of the fleet, hardened old shellbacks or Messrs, anyone from anywhere.

Hans had never seen his father, his mother herself had only seen him once, but that meeting had not only resulted in Hans but had left an endearing memory of pride in the mother’s heart that she should have found favour in the sight of so glorious son of Mars.

“Ach Hansie dear Child” she would say “Your father was a beautiful man – big Ach! He was big and with his hair as red as his Queen’s coat – Drunk Hans! Never have I seen him so drunk and strong a man – He came to me in a cab and threw a sailor out of my father’s house and kicked my brother and took me. It took four policemen to take him away – Oh Hans he was a nice man.”

Hans inherited his father’s tastes. He was strong and wiry and women and wine were his gods. All through life, the two had brought him trouble. From boyhood, poor Hans was kicked, cuffed, and flogged by burly Dutch farmers or unsympathetically treated by policemen and impatient magistrates. It was Hans’ proud boast that he spent at least a few days in every goal in the Province. Cape Town, Paarl, Stellenbosch, French Hoek, Wellington and Worcester knew him, even Malmesbury had been honoured by his presence.

As a groom Hans was perfect – he loved his animals, his stables, and harness when not sleeping with one of the Coloured maids or a fellow workman’s wife Hans slept with the horses.

The Van Der Walt’s soon after Mick’s arrival engaged a new housemaid, a dainty piece of goods the colour of burnished bronze. Hans saw her and fell. He made advances but to his utter amazement found the damsel adamant.

She was a respectable Coloured girl and could only consider marriage. “And I will not have a Coloured minister,” she said, “it would be just the same as no wedding.”

Hans gave way and approached Mathew regarding a loan, his assistance in procuring a clergyman and borrowing the wine cellar for the ceremony.