(Published in The Star newspaper, Johannesburg)

Census and other Government documents classify women who are managing homes as housewives. The status of housewifery is clearly defined. It is a professional occupation and as such demands the business methods of any commercial concern.

No business can be managed successfully without systematically kept books. A housewife unable to tell how much her servants cost her, what proportion of income is spent on her husband, children or self is hardly likely getting full value for her money.

Household expenditure can be grouped under six headings: housing, food, clothing, running costs, insurance and recreation. It is very simple to keep a ledger divided into these allocations and to enter from a daybook the various charges on income.

Housing would include fuel, light, water, rent and sanitary charges. If one owns the home a fair and reasonable interest on invested capital together with 10% depreciation would be allocated to this Heading.

Food charges would naturally be confined to ordinary household requirements anything bought for visitors or any special luxuries being charged to Recreation. To be quite fair extra purchases might be split into charges against Food, Recreation, and Running Costs in cases where entertainment is necessary or a part of a family routine. Even then it would be preferable to open an Entertainment account.

A reasonable proportion of expenses for a family of five – husband, wife and three children would be Housing 25% of Income, Food 25%, Clothing 10%, Running Expenses under which heading comes; Domestics, soap, polish, candles and such 10%. Recreation which includes entertaining, alcohol, tobacco 10%. Thus the remaining 20% would be allocated to Insurance – that is Children’s education, Savings and Investments, doctors, dentists, travelling fares and maternity.

Business houses rely on their regular customers. They are quite prepared to give concessions to housekeepers who put business propositions before them. A wise housewife, therefore, would interview the managers of establishments she intended dealing with and come to a definite arrangement regarding discounts and credit terms. If able to give an approximate idea of her monthly spending, the firms she is dealing with will probably be able to quote her special terms. 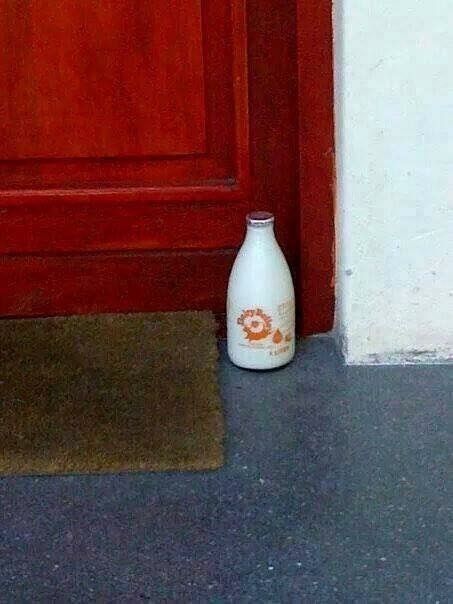 When a Daybook is kept and the items entered are regularly transferred to the allocation ledger a housekeeper knows exactly where her income is going. At anytime a few minutes addition and a few calculations will prove whether an essential amount is being spent on a particular group. Also at the end of the month, it is very easy to allocate the amounts to be paid to creditors.

One thought on “HOUSEWIVES BE PROFESSIONAL by Margaret MacIntyre”