True to his promise Le Roux brought Coralie’s adopted father Bill Higgins to the hotel the next morning.

A week’s careful supervision and the combined efforts of Coralie, Le Roux, a barber and an outfitter had succeeded in making the old prospector a presentable figure. Tall and gaunt, his impression on Morag was that of a typical pioneer. The broad-brimmed pinched in Stetson hat, the mahogany tanned hands, face and neck, the white combed beard and hair conveyed an atmosphere of the picturesque past which filled the girl with sympathy and romantic friendliness.

Bill Higgins was neither rogue nor actor. Too old for employment, too accustomed to the life of prospecting camps to accustom himself to a town environment he had sunk into disreputable old drunkard but throughout his chequered life he’d done the same whenever a lucky venture had given him funds for a spell in town. 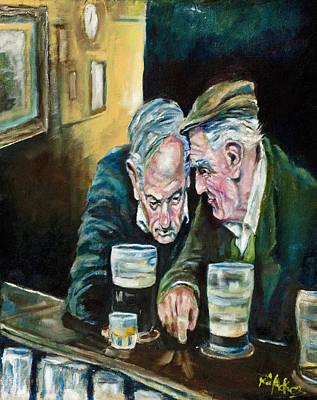 Old as he was Bill reckoned a few months back in the bush would set him up again and Le Roux had told him here was his chance and one might find him a mine over which he’d dreamed for many years.

Le Roux beyond, telling the prospector that the girl was a niece of his old partner and the youth of a friend of hers interested in the venture of seeking MacDonald’s mine, had not thought it necessary to prompt Higgins. Le Roux did not believe in his tools knowing too much.

“Let the old devil think I’ll find the money to open up the mine if it’s found” he chuckled to himself “and let the two innocents think they’ve found a real honest Old Timer to help them find it.”

Knowing the girl’s nature exceedingly well Le Roux shook his head when Morag lunching with him at the Grand informed him that she and Reg had decided to engage Old Higgins as their prospector and that the three were leaving the day after next. 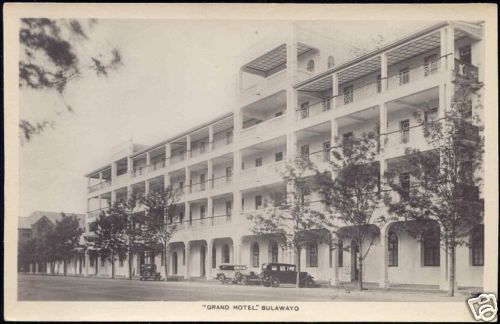 “He’s far too old and cranky to suit you Morag” Le Roux objected, “besides when she hears of it Mollie O’Connor will believe her worst suspicions confirmed. She’s a tongue and a good deal of influence has Mrs O’Connor and I certainly don’t want rumours spread about my deliberately setting a dastardly trap to catch two youngsters from the old country. Leaving out myself there’s Coralie to be considered. In a little one-horse town like this, a young girl dependant on secretarial work for a living can’t afford an influential lady telling people she’s a minx and worse.”

“How perfectly ridiculous” retorted Morag indignantly “Mollie isn’t like that at all. She doesn’t like you or Coralie I know and she has some strange ideas about your knowing all about the mine but Mollie O’Connor wouldn’t do a dirty action or say an unkind word about anybody. She’s spoken to Reg and I because she thinks it’s her duty to, but I couldn’t or wouldn’t believe it possible of poisoning other people about you or Coralie. Mollie O’Connor has been like a mother to Reg and I and Mr Le Roux! I couldn’t be a friend of anyone who insulted her.”

Le Roux’s teeth caught and gnawed his lower lip with vexation. It wasn’t often he made mistakes with girls he reflected but he’d certainly put his head in a hornet’s nest this time.

One thought on “Skullduggery”