I am watching a video with a Year 10 class called Storm Surfers in it one of the big wave surfers comments on how finding never-before-surfed breaks is like prospecting for gold.

A glance at a fissure in a cliff or even a wall – following it from the top it will probably run down more or less vertically. It may be almost a straight line – it may be only a surface split – may go halfway down or right through to the bottom. Gold reefs are the fissure veins.

The dip here is heading ever downward.

David Baird owned a gold mine in Southern Rhodesia – he also owned an eighteen-year-old daughter a fact which filled Eric Ferguson on the adjoining mine with all sorts of longings quite unconnected with gold mining.

Eunice Baird liked Eric which was not very surprising for he was tall and broad-shouldered, had blue eyes and was in his early thirties all factors which to lonely young females make an excellent base around which to weave romance.

Eric shaved every evening and bathed with the aid of a bucket – neither of which acts are looked upon as essentials by all men who live far away from civilisation. Eric also never wore a white tie with a dinner jacket though why he or anyone else wanted a dinner jacket at all frankly puzzled Eunice’s father. 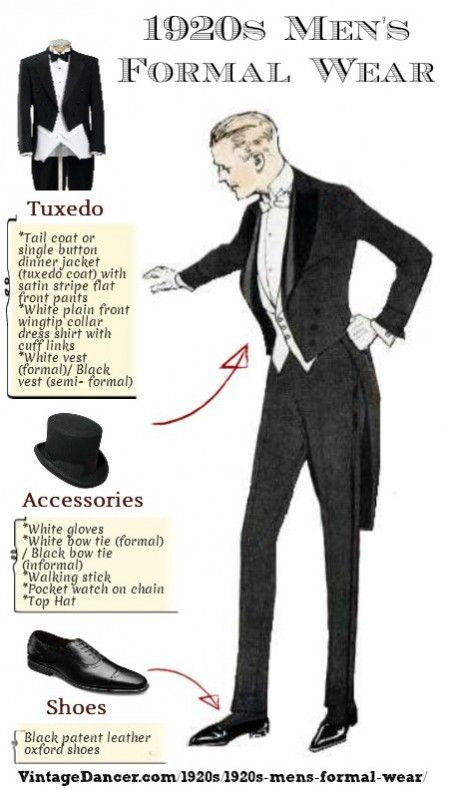 Mr Baird was also tall and broad-shouldered and had blue eyes but he was not in his early thirties. David Baird was in his early seventies and not the sort of man who needed a pension though he usually needed a shave and quite often a bath.

But though Mr Baird did not consider razors or baths to be essential in his life he did believe that life without the Baird Reef and Miss Baird would be a very miserable existence.

Mr Baird did not believe that the Almighty had been good to him with regard to either his mine or his daughter. He took all the credit for himself. As proof that God had nothing to do with giving him the Baird Reef, he pointed to the adjoining claims where Eric Ferguson and his father before him had worked for twenty years on a 9-inch reef.

He David Baird had worked for old Ferguson and studying the formation evolved a theory. In his spare time, Mr Baird had worked on his theory which was that the Mascot reef of Ferguson’s was only a minor fissure near a major one.

This theory resulted from studying the formation in which the Mascot reef lay. Much of the rock walls of the vein contained gold and numerous threads of rich ore ran into it. After long study of the surrounding country, Mr Baird pegged next to Mr Ferguson, dug many long cuttings and found a four-foot reef full of gold just outside his late employer’s boundary. So while old Ferguson and later his son ran a little stamp battery which yielded a living Mr Baird ran a ten-stamp mill which yielded a nett profit of £2000 per month.

When nearing sixty Mr Baird married the daughter of a bankrupt Irish gentleman who had committed suicide – he thought farming was an easy way of making money and found it wasn’t. Mr Baird bought the farm together with a stock of solid old furniture and a good range of implements. He also erected a handsome granite cross over the resting place of Eunice’s grandparents for her grandmother had died of heartbreak – an example followed soon after Eunice’s birth by Mrs Baird. A Scottish nephew was called in to make the farm pay (and he succeeded). Mr Baird was anxious to keep both farm and mine in his family.

Mr Baird decided to marry Eunice to his nephew Colin but Colin wanted to marry a Bonnie Highland lass in the land of his Father’s. Eunice, though she liked Colin liked Eric more. However, all realised that what David Baird liked was that everybody connected with him would have to like as well.

John van Niekerk, a miner, scratched his head and gazed worriedly at a pile of broken rock next to his feet. Mr Baird on his hands and knees worked frantically with a tiny prospectors pick in the pool of light given by a red candle held by a half-naked black man.

“Don’t stand looking the hyphen fool you are van Niekerk” bellowed Mr Baird looking up to see whether his assistant had found a solution of a puzzle which was causing the aged blood to chill.

“She’s run dead into blue granite,” said the miner with conviction in his tone “That’s why she’s been pinching the last week.” 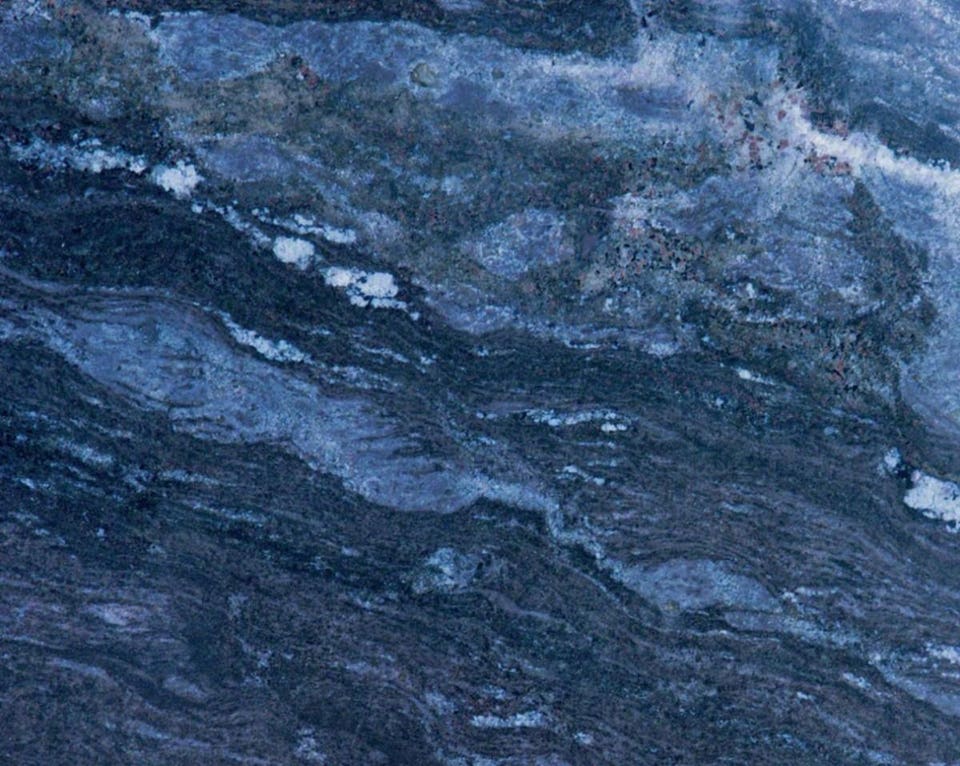 Mr Baird spat and resting from his labours filled an old black pipe and lit it.

“You cursed fool” he growled – “the Baird’s a true fissure vein it’s only an intrusion of granite that’s pushed the reef over – maybe cut it clean. We’ll find her in place below or maybe the fissure is diverted. We’ll pick her up again John – Don’t you think so Man?”

The old mine owner glared savagely through the candlelight “You bloody fool” he shouted, “there’s nothing strange about underground earth movement – don’t you know enough ’bout mining to know that when two rock formations are up against one another it’s only reasonable for there to be all kinds of breaks in the contact with the newer rock dovetailing into the rotting older formation.”

“That’s so Mr Baird! That’s so, but even fissures come to an end and when a reef runs into granite…”

His employer rose gripping his pick menacingly “See here van Niekerk the man that says that the Baird’s pinched in the granite will get his neck twisted. Got me?”

Alright! Shove on a double shift – sink and keep on sinking, also drive into the walls – the granite mebbe fifty foot thick mebbe ten – she may have pushed in a couple of hundred feet and mebbe only twenty – we’ll pick up the Baird if it costs me every damned farthing I’ve got.”

But as van Niekerk remarked, “Strange things happen in mining.”

Supposing one dark night you or I armed with a lantern walked along the edge of a cliff two thousand feet deep. If we came on a small crack and climbing into it tried to trace it to the very bottom of the cliff our chances of success would be small. A ledge might run across it and yet quite possibly the crack might continue below but then again it mightn’t.

The intrusive bar may have caused our crack to narrow almost to nothing but it could possibly have found a way around the obstruction or be behind it. Quite likely, however, the crack ends for good.

Mr Baird was in the position of such searches. He believed the fissure which contained his gold to be under the bar. But there was no proof to encourage Mr Baird’s optimism. For four hundred feet from the surface of the earth, a hole showed how nicely Mr Baird’s gold reef had behaved – on two sides of the hole a dull white streak stained with oxidised metals showed what a very nice reef Mr Baird possessed.

Along the roof of many tunnels, the same milky band proved that the reef was a four-foot wide wedge which was like a white wedge that went into a solid mass of grey stone.

What Mr Baird disliked was the thought that all the wedge had been taken out of the material. For years he had broken the milky wedge out bit by bit working from its top until now it seemed suspicious there being none of it taken out – that a molten stream had forced through the middle of the wedge and cooled, melting away only a little of the middle. Perhaps it had broken the wedge and pushed the bottom half deeply into the material.

One thought on “Extra Lateral Rights”