End of 51st Entry: Filled with delight Mick went into Salisbury, cashed a handsome cheque booked his passage to South Africa and went up to the old Commercial Hotel for a drink.

At the hotel, two pleasant spoken men got into a conversation with him. Both were from Cape Town, appeared to know his father well and one was the son of a Volunteer Colonel.

Mick unaccustomed to spirits had a couple of whiskies and became instantly interested in their talk of Insurance. His ideas were very hazy on the subject but apparently paying in £50 a year for twenty years he would draw a lump sum of nearly £2000. If he died his heirs would get over £1000 even if he died just after taking out the Endowment Policy – Mick fell.

What he liked about it was these fellows didn’t want cash – “sign a three months bill old chap – your dad would reckon it a darn good investment – £4 a month only.” So Master Michael interviewed a doctor put his name to some papers and stood a couple more drinks.

There were various people Mick knew in Salisbury and Salisbury was not a Y.M.C.A. abode in 1912. Mick too owed a debt of gratitude to a little girl once a waitress now a pretty barmaid. Who got Mick to the train was a mystery to him forever but someone did in a wheelbarrow.

Next morning Mick on awakening found his head feeling like a balloon filled with red-hot irons – he was fully dressed moreover and felt it. A wash and shave freshened him up a little but he felt an intense longing for cold winds so proceeded to the balcony between two carriages.

Here a rather prepossessing damsel smiled winningly at him. Entering into conversation with her Mick was accused of having all but bumped her overboard the previous evening. Deep apologies were made by a bashful blushing young farmer and accepted by the lady who thereupon suggested that after the night before a hair of the dog that had bitten him would undoubtedly help Michael to view life through more pleasant spectacles.

Mick agreed, a steward was hailed and in the girl’s coupè the two settled comfortably down to enjoy the Rhodesian eye-opener of milk and whiskey. During the long four day journey, the acquaintanceship progressed rapidly. The lady was a hospital nurse not very young but slim and charming and of vast experience in dealing with the sterner sex.

She was going to Cape Town for a serious operation and Mick’s ready sympathy glorified the woman into something divine, she was a good sort and made the trip pleasant and entertaining.

On arrival home, Mick found a wonderful reception awaiting him but for the first two days and evenings he spent his whole time with his Rhodesian lady friend – she went into the hospital the third day to be operated on immediately. 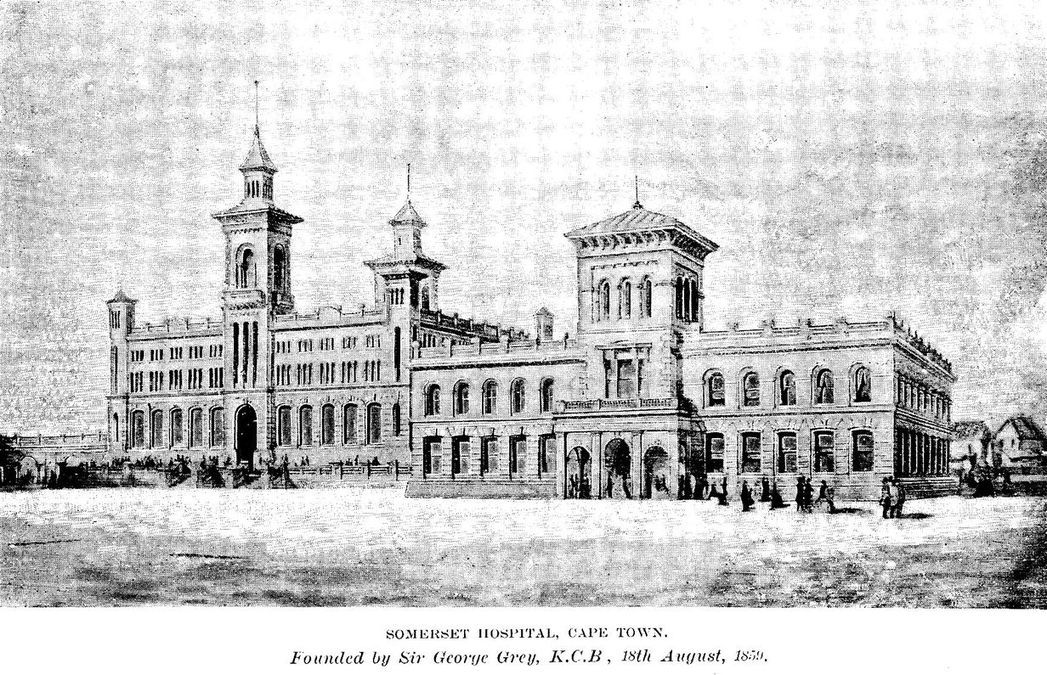 Calling around in the afternoon Mick heard most awful moans proceeding from a tiny private ward opening from the hallway. A pretty nurse being asked if he could see his friend gaily nodded at the closed door – “You can hear her anyway” she remarked “She’s just coming round. Call around tomorrow afternoon perhaps you’ll be allowed to see her then.”

Sick at heart Mick left. He called the next day, saw his friend and though love vanished friendship remained. Mick called daily but gradually became aware that a rather jolly looking probationer nurse was attracting his fancy.

Mick’s friend recovered but found Mick’s youth and unsophistication bored her, his passion, on the other hand, was dead so Mick once again sought his old friends the St Julien’s, the chums of his boyhood and the sea and the mountain.

A lot of time, however, was devoted to the hospital so that when at last Michael Osmond turned his face Northward he was an engaged man with youth behind him and manhood before him.

Months passed – the insurance agents called to be received by a wrathful sulky young man who dared them to do their worst. the one adopted a bullying tone and attitude – Mick’s Irish temper flared. It happened that their visit took place as he was about to go on a hunting trip and the offensive man immediately found a rifle butt raised ominously in the air whilst a young savage dark with passion threatened to smash his ……. head if he delayed immediate departure – he did not.

Shortly after Mick’s return Godfrey was persuaded to take as a pupil a young Englishman, the heir to a considerable fortune and with very important connections.

The pupil duly arrived his luggage filling the large Government waggons. He turned out to be a rather prepossessing youth with any amount of self-assurance. Invited into his room Mick wide-eyed gazed upon a large gallery of autographed photographs of picture postcard beauties – upon a varied assortment of saddlery, polo sticks and a simply marvellous collection of pipes. 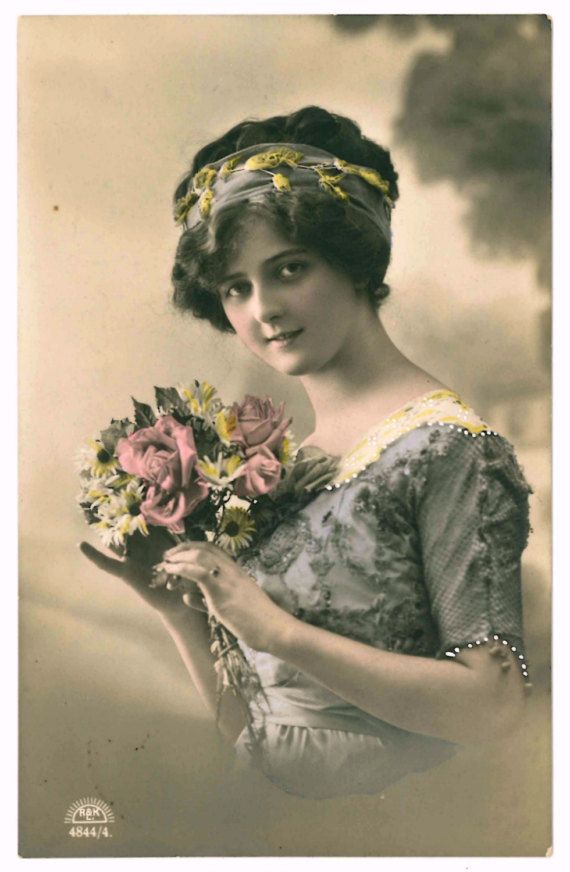 As a worked the new addition was not a success, as a companion he was delightful and for the first time since leaving school, Mick found himself with a mate of his own age.

Then an old mountain and fishing chum wrote him from Gatooma. He was anxious to start farming.