It maybe that there are ears to hear and hearts to feel the story of the world beyond Civilisations frontiers. There may be those content to read an ill told true tale of a life they themselves have never lived. They may yearn for some of what is granted the soldier of Fortune, feel somewhat of the spell of the Wild. Thank Almighty God that fate has guided their way into places, gain something of knowledge of life in the rough sympathise or condemn.

So I begin my tale of hard living, of love and war, of storm and sunshine, of ships and cattle and sheep and horses and of men who row and sail and fight, that Britain hold her hard won Imperial Throne.

I was born beneath the immense grey walls of that flat topped Table of the Gods which is set beside the blue waters that cap the old town first begun by Van Riebeck and his sturdy Hollanders.

From boyhood I grew up amongst the tales and traditions of gallant East Indian men, Portuguese, Dutch and English, of flight and cattle, of Hottentot and wild coast – of ships and frigates of France, England and Holland which had cast anchor or run out gun in our great Bay. I had listened to the tales of Hugenot, of Malay and of slaves.

I heard the call of forefather and it stirred my heart. I listened to the wooing of the sea and of the mountain and vowed my life to them and theirs. 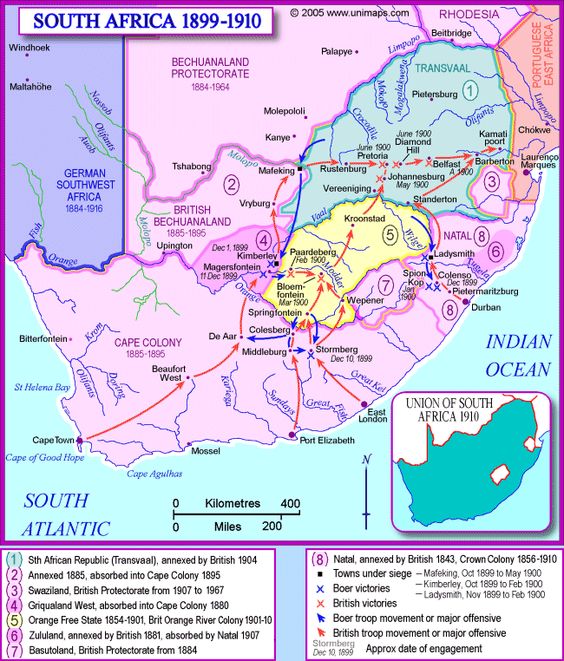